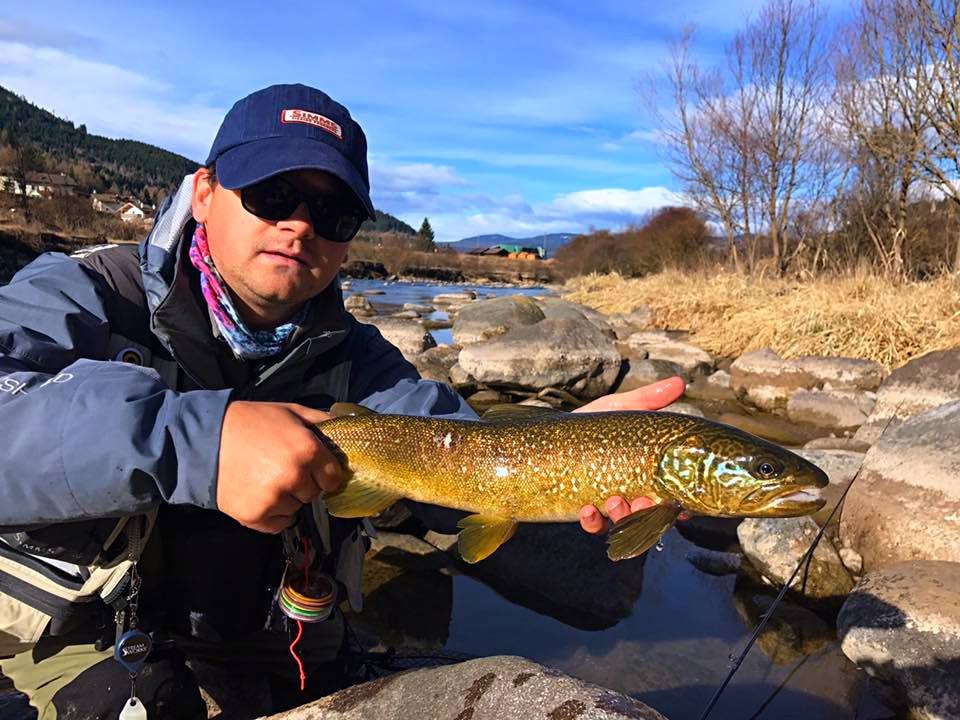 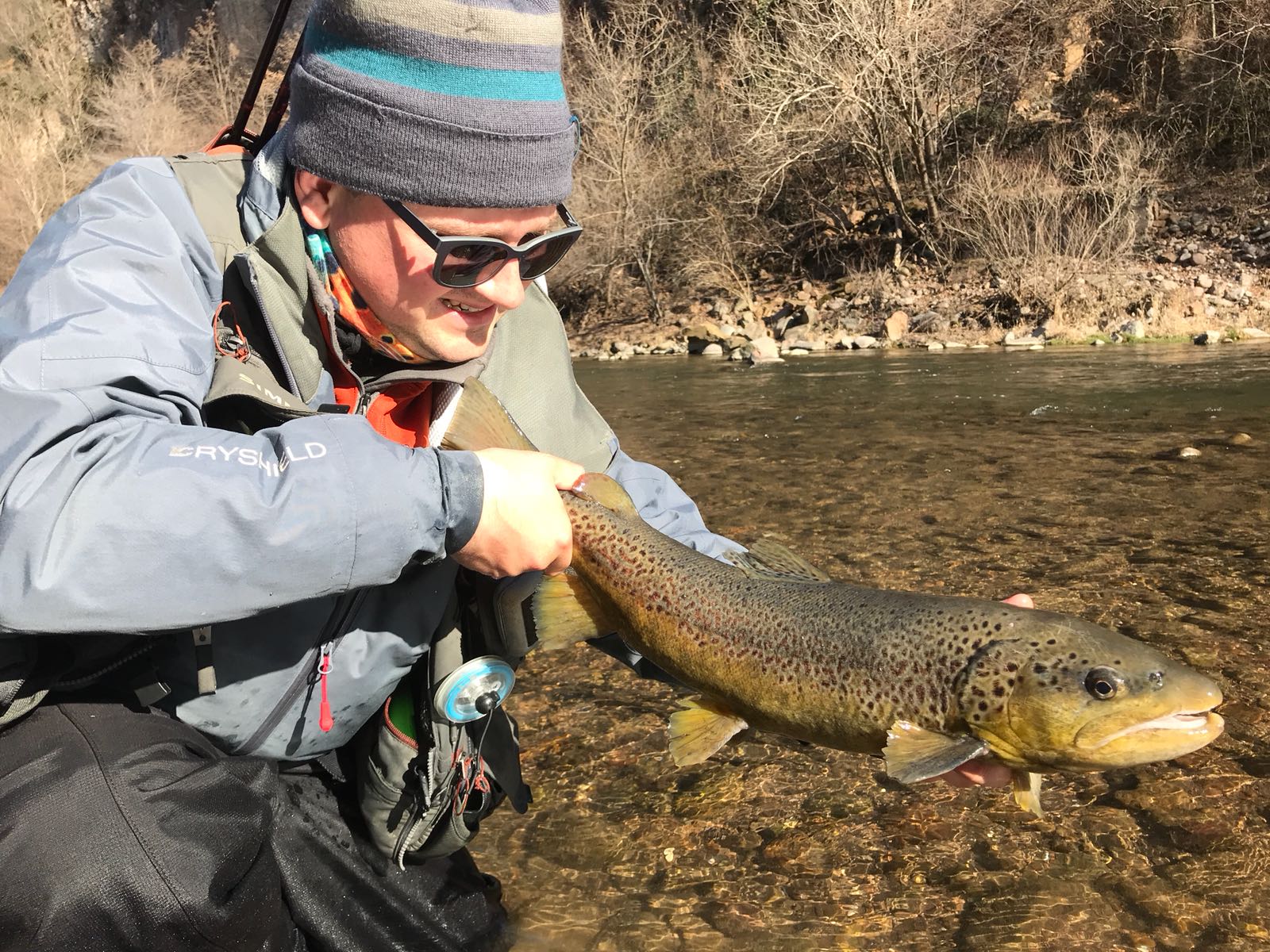 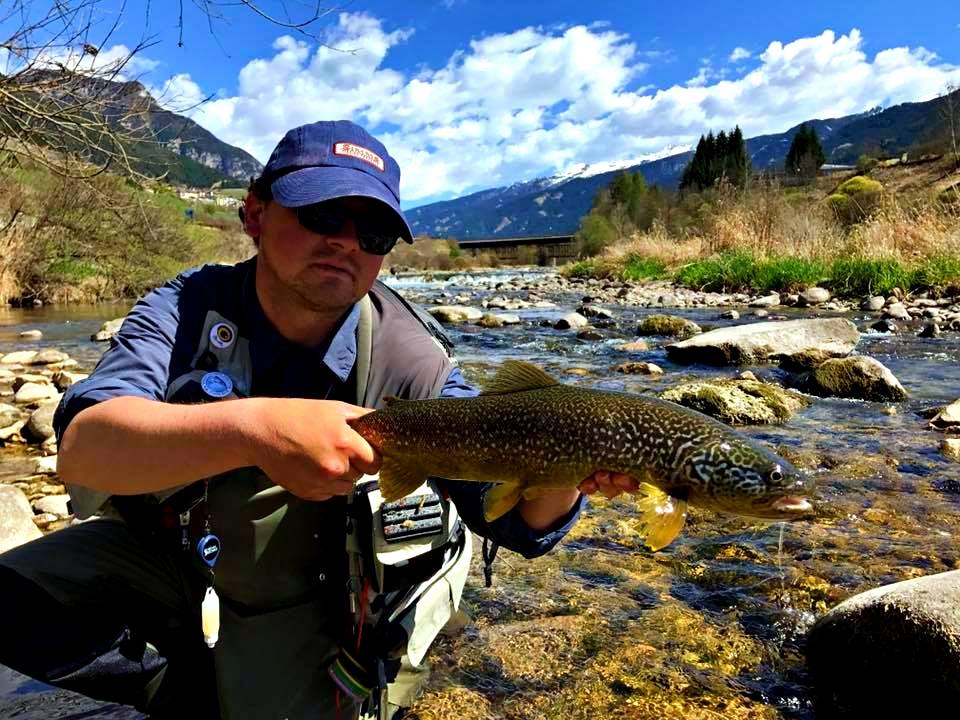 Available 7 days a week, all year-round, on a minimum 15 working days’ notice. 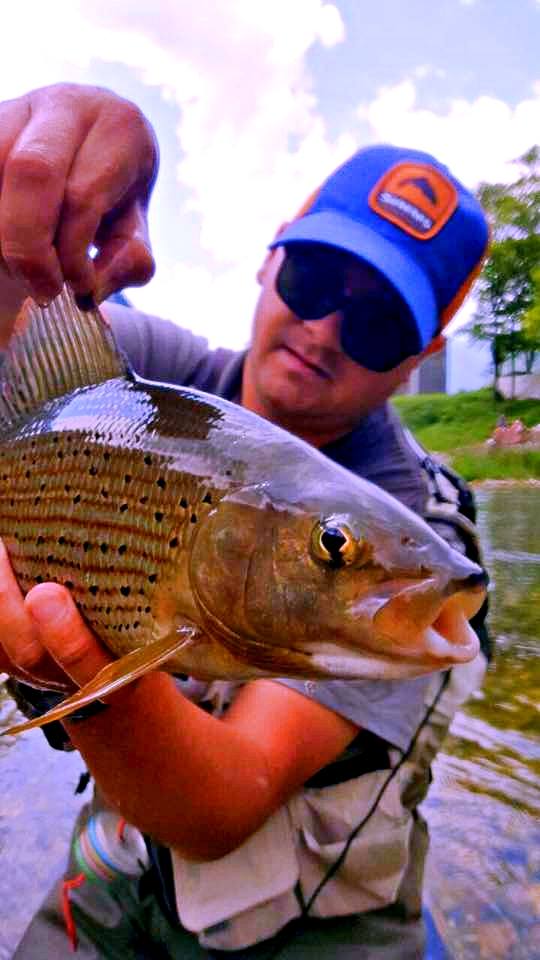 Hailing from Verona, he was just a little kid when he was brought on the Adige shores, and there his fishing (halieutic, as the Greek would say) adventures began. He started with natural bait, moved on to spinning, and during a spinning session on the Fibbio river, he was mesmerized by the elegance of some local fly fishers.

From that moment on everything changed: he sold the rest of his kit ad gave himself fully to fly fishing, and most of all to fly fishing, touring the main rivers of northern Italy.

He splits his time between a school desk, (he’s a teacher in both Latin and Greek), and between rivers, every days of year, no matter the weather.

Rental for Rods, Reels, Bait kits for any fishing technique (fly fishing), waders, boots and any other technical garment.