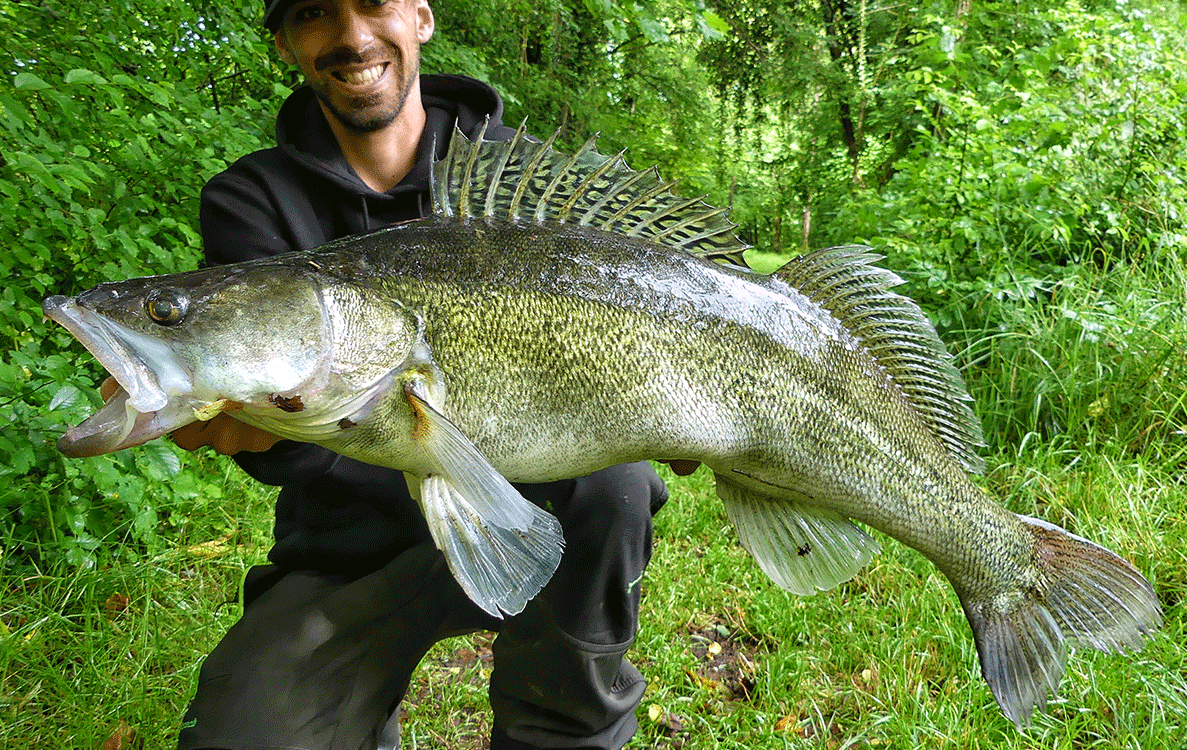 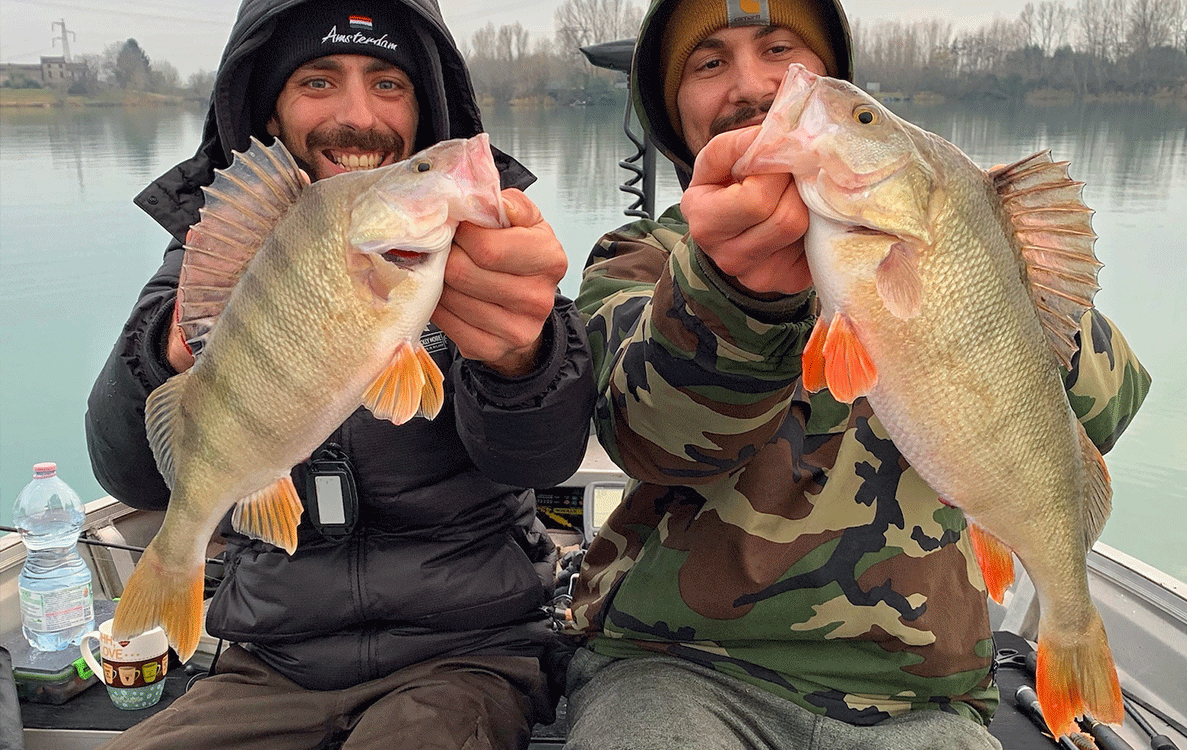 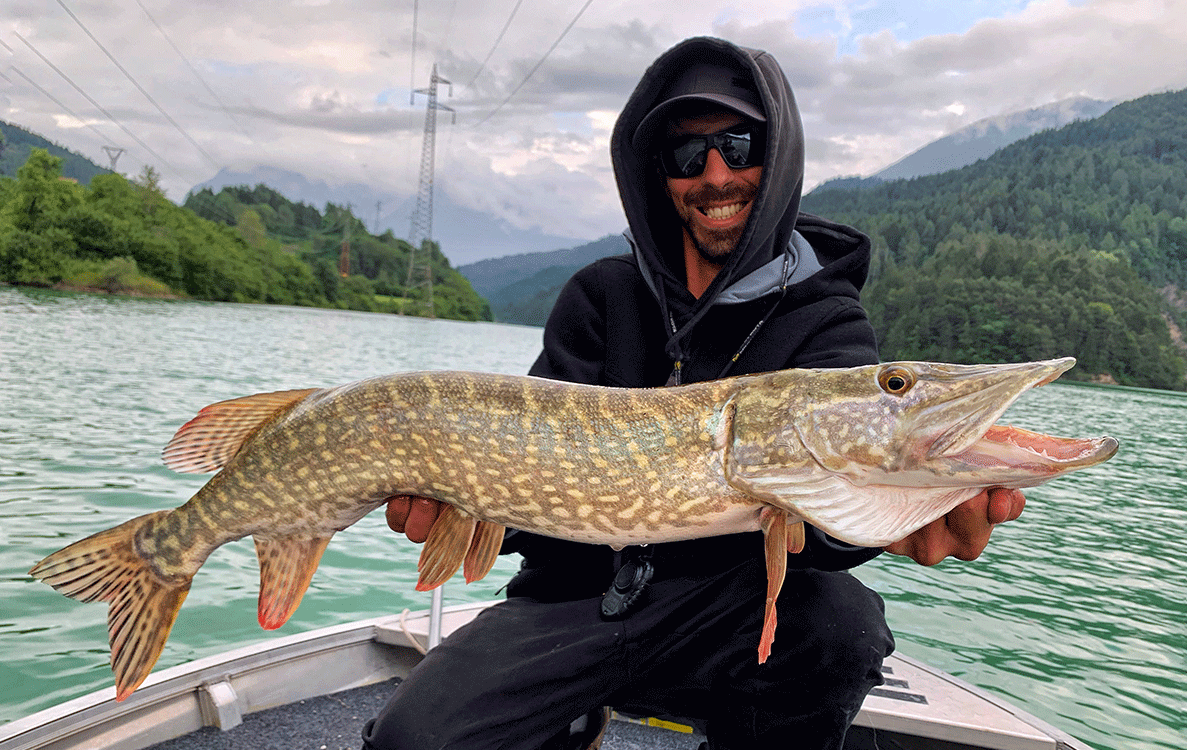 Available any day of the year on a minimum of  5-day notice. 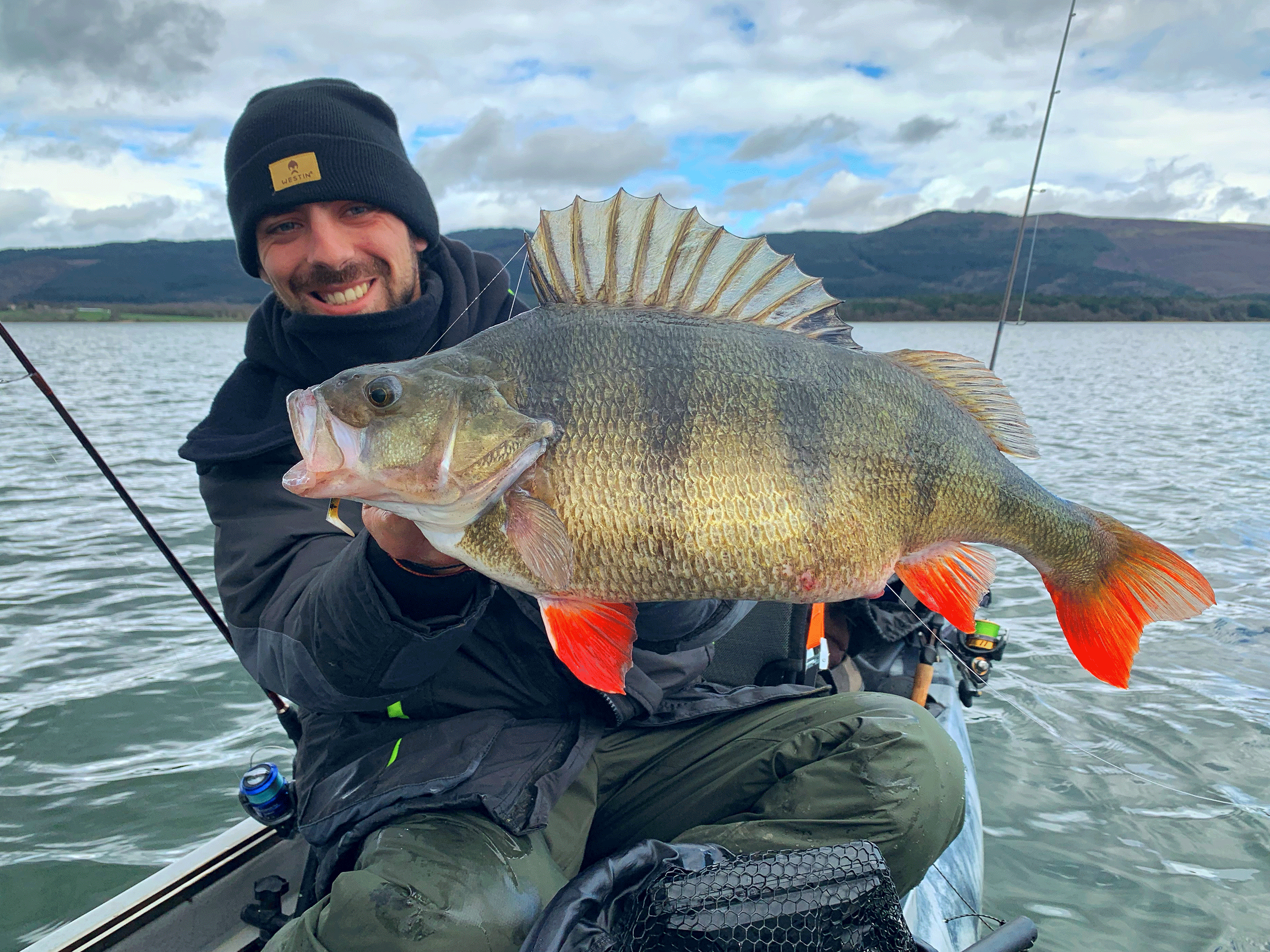 For several years now, I’ve focused on the hunt for the large European Perch with weighted jigs and shads of every size. This has also opened up countless opportunities to capture other types of fish such as Pike, Pike-perch, Wels Catfish, Asp, Chub, and Trout.
To fish such predators I also explore areas outside the Italian territory such as Holland, Spain and Finland.
I use to look for large Perch or Pike-perch during the whole year, mainly in the caves around the rivers, and from the lowlands to the dams up in the mountains.