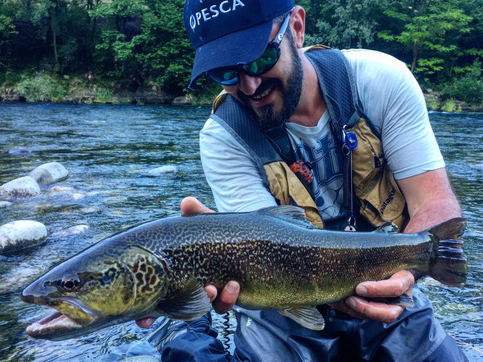 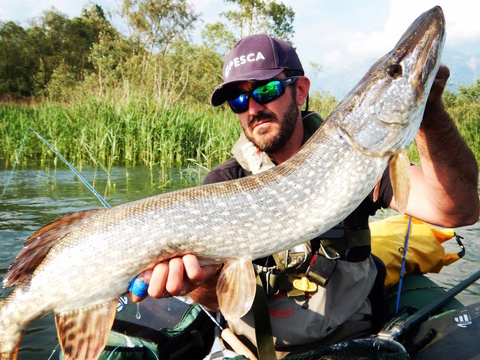 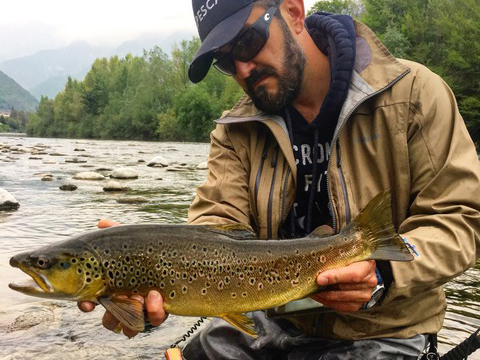 Available 7 days a week, all year-round on a minimum 5 days’ notice. 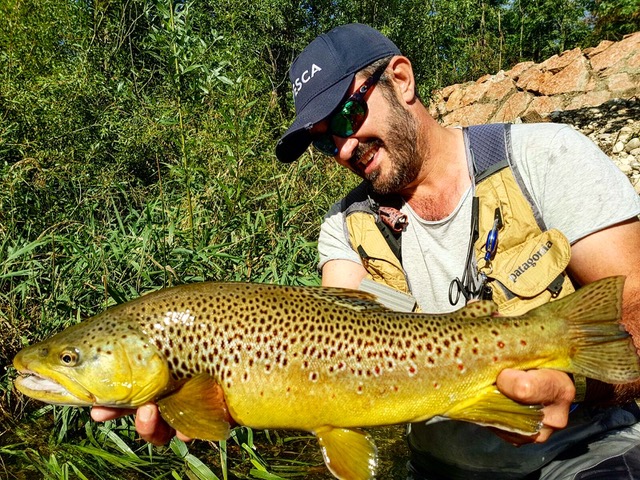 Fly-fishes for more than 25 years, with some joyful dips into the world of Spinning. He is the managing editor for channel 236 Pesca TV on Sky and has filmed more than 500 documentaries about the world of recreational fishing.

His passion is most of all fishing streamer for great predators – a pike or a giant trout – but he also loves fishing with a nymph.

When in Italy he often stays around the northeastern waters and loves the Brenta river with all his heart.

Rental for Rods, Reels, Bait kits for any fishing technique, waders, boots and any other technical garment.